One of Plato’s most remarkable and talked-about stories is about the lost city of Atlantis. Although it has been more than 2000 years since his death, the topic of the city’s existence is still popular among researchers, scientists, and historians nowadays. Where are you now, Atlantis?

The arguments about the island’s existence originated from his two Socratic dialogues, namely Timeus and Critias. According to the tales, once upon a time, an island existed in the Atlantic Ocean called Atlantis. It was a very civilized and progressive community as to how Plato described it. This city had incredible advancements in the field of agriculture, engineering, and architecture. It also had a very systematized government and a well-ordered military. Can you imagine how impressive this society is if it existed?

However, despite the promising future the Atlantis could’ve had because of its notable developments, it still gave rise to a war. But Athens was able to counter their attack and defeat them in this imperialistic war. After this battle, earthquakes, and floods occurred. These catastrophes made the Atlantis island not just suffer but vanish from the face of the earth. How unfortunate for the Atlantians it was.

Atlantis: Did it ever Exist?

Numerous theories about the existence and disappearance of Atlantis created arguments among the different researchers interested. There are stories about it being swallowed up by the Bermuda Triangle. But even Bermuda Triangle’s existence is still not proven, right? Some scientists also think it is based on real events like floods and volcanic explosions that happened in history. There are also location hypotheses of Atlantis available on the internet, but those are still speculations.

Regardless, this city is now widely accepted to be purely fictional and just a product of Plato’s imagination. Except that it was mentioned in his written Socratic dialogues, no tangible evidence was found to support his claims. Though there were discoveries that this city might be located in Africa, still no valid proofs are available up to this date. Given the modernization of the latest equipment that might have been of great help in finding this so-called lost city, no evidence or even a single trace was found. 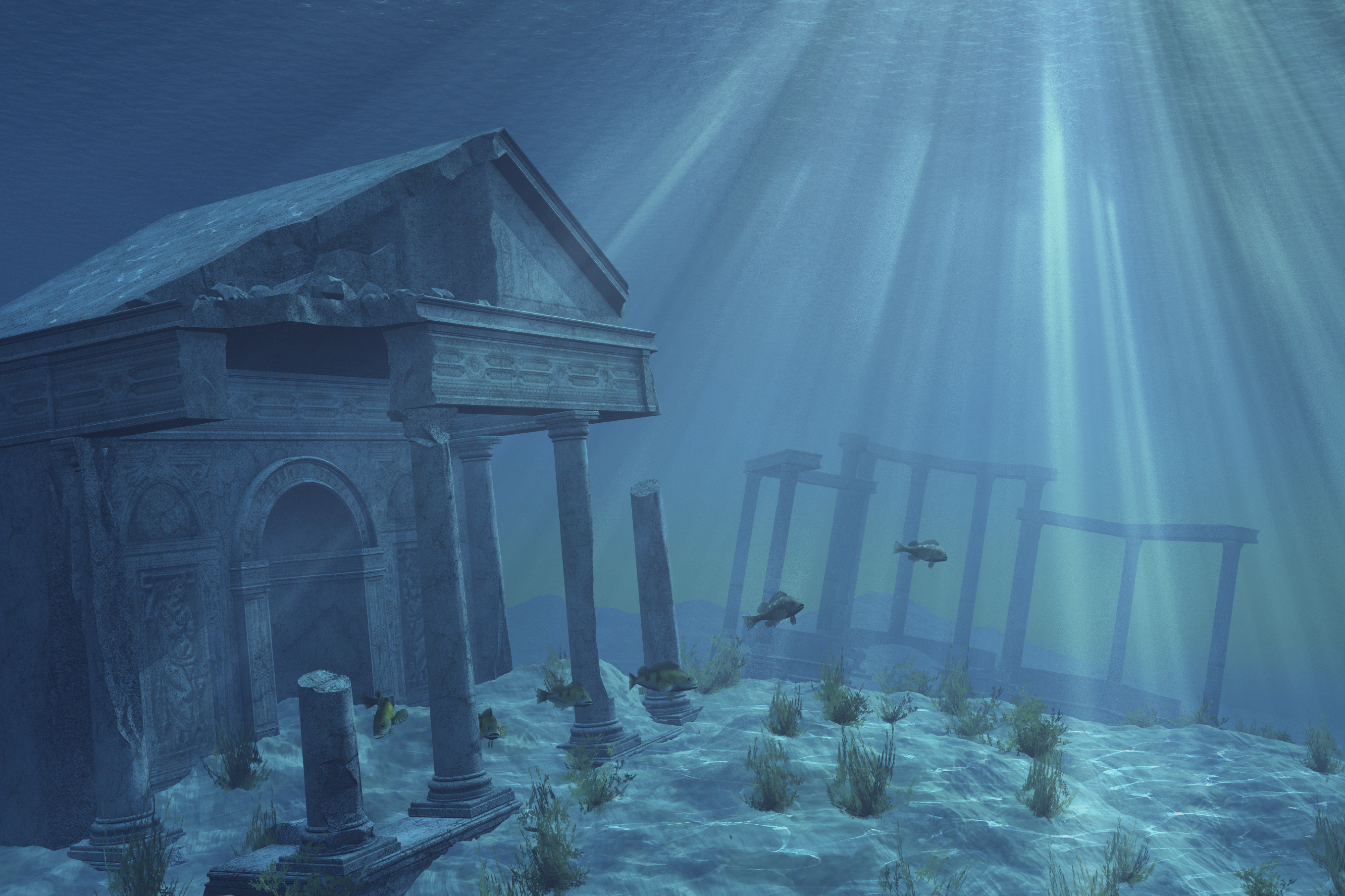 Whether this mythical land did exist or not, the people of Atlantis taught us some great lessons. First, we cannot defy the power of divine nature. The damages are still inevitable when disasters strike, no matter how advanced our technologies and lifestyles are. Second, it’s a human tendency to seek more though what they have is already enough. What happened to the Atlantians showed us how greed and discontentment could lead to danger and self-destruction.

This applies to us, modern humans, now. There are threats of world wars in pursuit of greater powers and broadened empires. World peace is now at stake. Though what happened to Atlantis might be fictional, we can relate to it somehow. Do we have to wait for our world to vanish like Atlantis just because of our desires?

The Mysterious Eye of the Sahara